/
Update Required To play the media you will need to either update your browser to a recent version or update your Flash plugin.

The Gift Of Discipleship 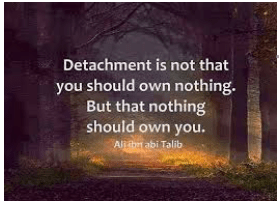 When we talk about discipleship, we think we know what it means. But what if the meaning, as Jesus defined it, has been so distorted that we have the wrong idea about it? In Sunday’s lesson, Luke 14:25-33 we will discover that our idea of discipleship may be flawed. Jesus gave a discouraging message to the big crowd following him because he feared they had a glamorized idea of what it would mean to follow him. He wanted to dissuade them of the idea that being a disciple of his would be easy and exciting. But is that what it actually means for us?